Warning: A non-numeric value encountered in /var/www/html/fss/lib/views/components/fssBooks.CompView.php on line 606

PREVIEW (When Available)
Availability for Checkout:

Search for Escape From Reason on WorldCat!
(Results will vary depending on history.)
Availability for Purchase:

Buy Escape From Reason on Amazon
Availability for Purchase:

Escape From Reason on CBD
Join Our Community:

Discuss Escape From Reason on Facebook!
(Join the discussion with various scholars and students)

(Note: Library of Congress information may not contain all book references, only primarly entries are listed.)

Please Note: The content displayed here is scheduled for update during our site renovation and may not be up to date with our research. Additionally, some listings may not yet have adequate information. Thank you for your patience!

Check for recent social media post on this title!

Escape From Reason accidentally became Schaeffer's first printed work. The God Who is There was intended to be published first. The book targets the changes in society that have manifested themselves due to ethical and religious relativism. Schaeffer here traces trends in Twentieth Century thought that have lead up to what he calls the "Age of Non-Reason."

Schaeffer clarifies what his intent for the book was in the preface to Death In The City: "It is imperative in our generation to bring historic Christianity into contact with twentieth-century man and his intellectual and cultural questions. This was the theme of my two earlier books Escape From Reason and The God Who Is There." - Francis Schaeffer

At some point during his early writing, Francis Schaeffer is known to have asked Betty Carlson to show him how to write a book, as up until this time he had only written sermons and lectures, and a few booklets and Bible studies for Children For Christ. Note also, that Betty would later help Edith as well but in a slightly different way in the writing of L'Abri, which actually was written before Schaeffer's works.

Francis Schaeffer Studies has an extensive collection of quotes for each of Francis and Edith's various works. When available, this section contains quotes that help give you a sense of the book content.

"People today are trying to hang on to the dignity of man, but they do not know how to, because they have lost the truth that man is made in the image of God." ~ Dr. Francis Schaeffer, Escape From Reason

Francis Schaeffer Studies has done extensive studies on the works of Francis and Edith Schaeffer. When available, in this section you will find class materials and resources to enhance your exploration!

Truth used to be based on reason. No more. What we feel is now the truest source of reality. Despite our obsession with the emotive and the experiential, we still face anxiety, despair, and purposelessness.

How did we get here? And where do we find a remedy?

In this modern classic, Francis A. Schaeffer traces trends in twentieth-century thought and unpacks how key ideas have shaped our society. Wide-ranging in his analysis, Schaeffer examines philosophy, science, art and popular culture to identify dualism, fragmentation and the decline of reason.

Schaeffer's work takes on a newfound relevance today in his prescient anticipation of the contemporary postmodern ethos. His critique demonstrates Christianity's promise for a new century, one in as much need as ever of purpose and hope. 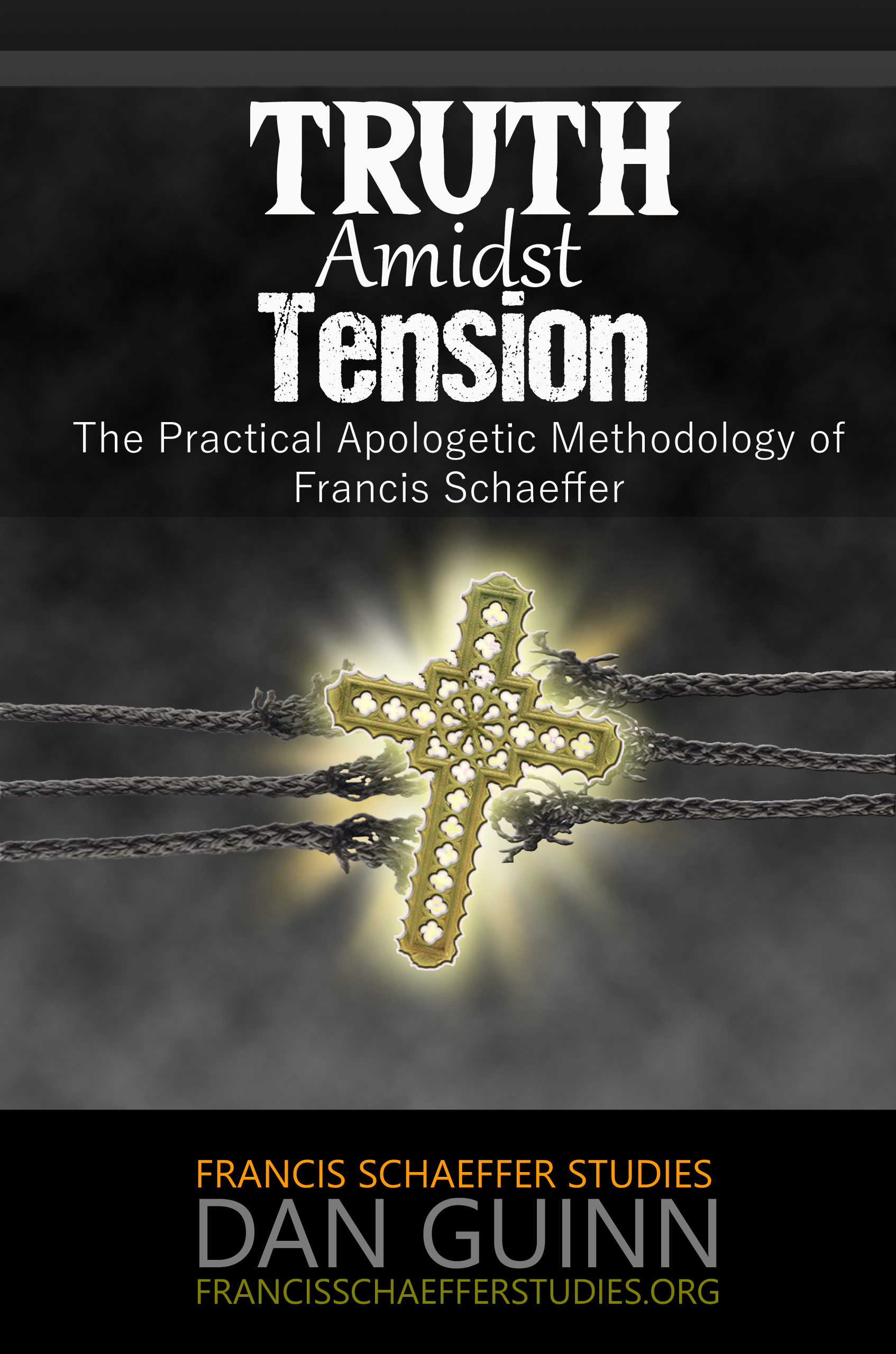